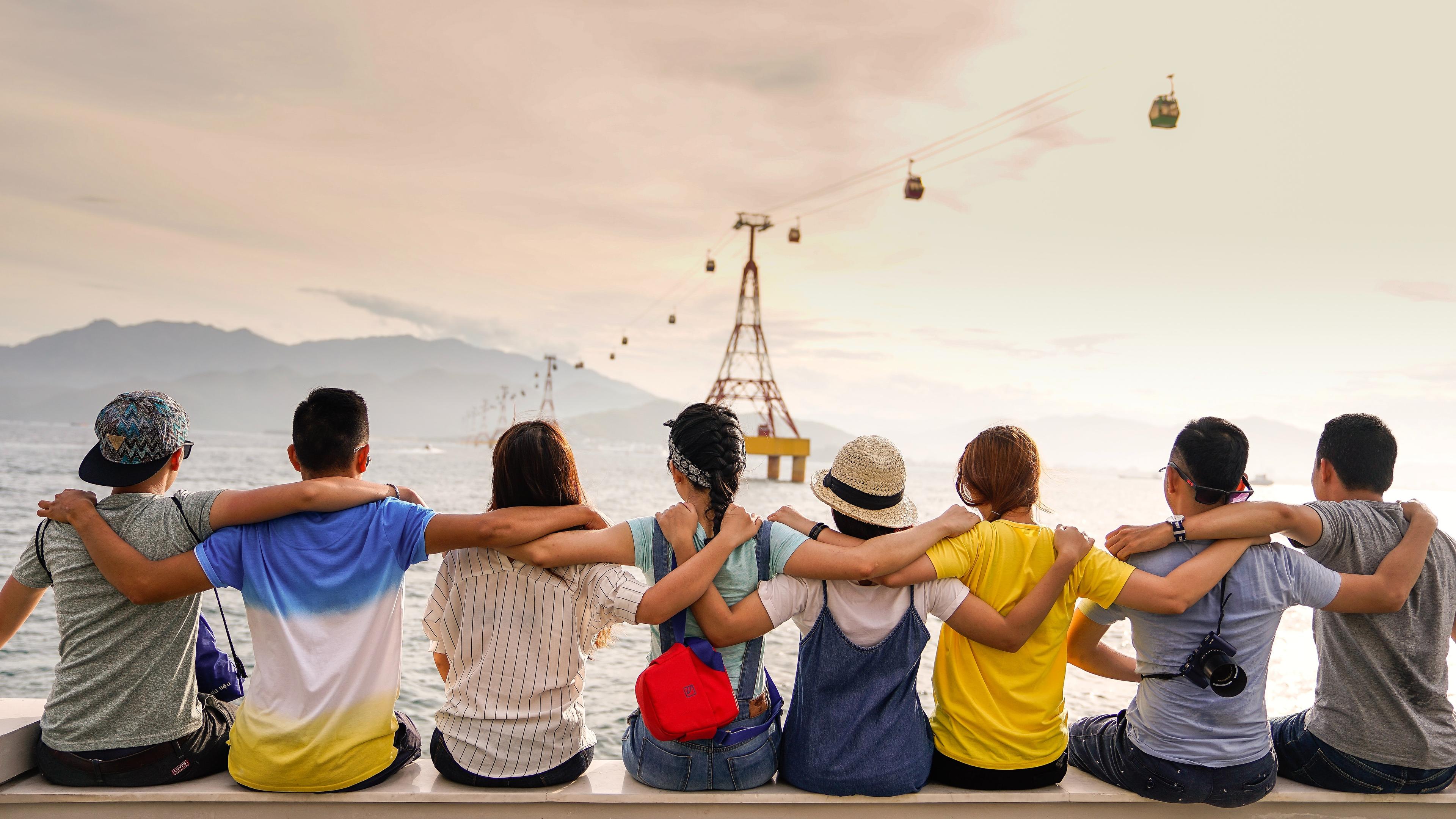 The Twinning Project is an international excgange for groups of medical students from different faculties (mostly) within Europe. In approximately two weeks you'll get to know eachother, eachothers cultural background and the details of the medical world in the other country.

Both faculties will send an equal amount of students. They will form pairs between the groups, which will provide for eachtother whilst in the other country.
Of the two weeks, one will take place in the Netherlands, the other in the twinning country. During this time, you'll engage in social, cultural and educational activities.

The educational activities often consist of visiting lectures, seminars or, for example, an operation. Guided tours through the hospitals or faculties and practical clinical education have also been organised in the past.
The cultural vary from city to city. In the past we've visited the Blue Mosque in Istanbul, and we've showed them the 'Martinitoren' in Groningen.
In the evening, the night life of the cities will often be explored as well!

Interested in participating, or do you think you can contribute? Feel free to contact us at twinningproject@ifmsa.nl! 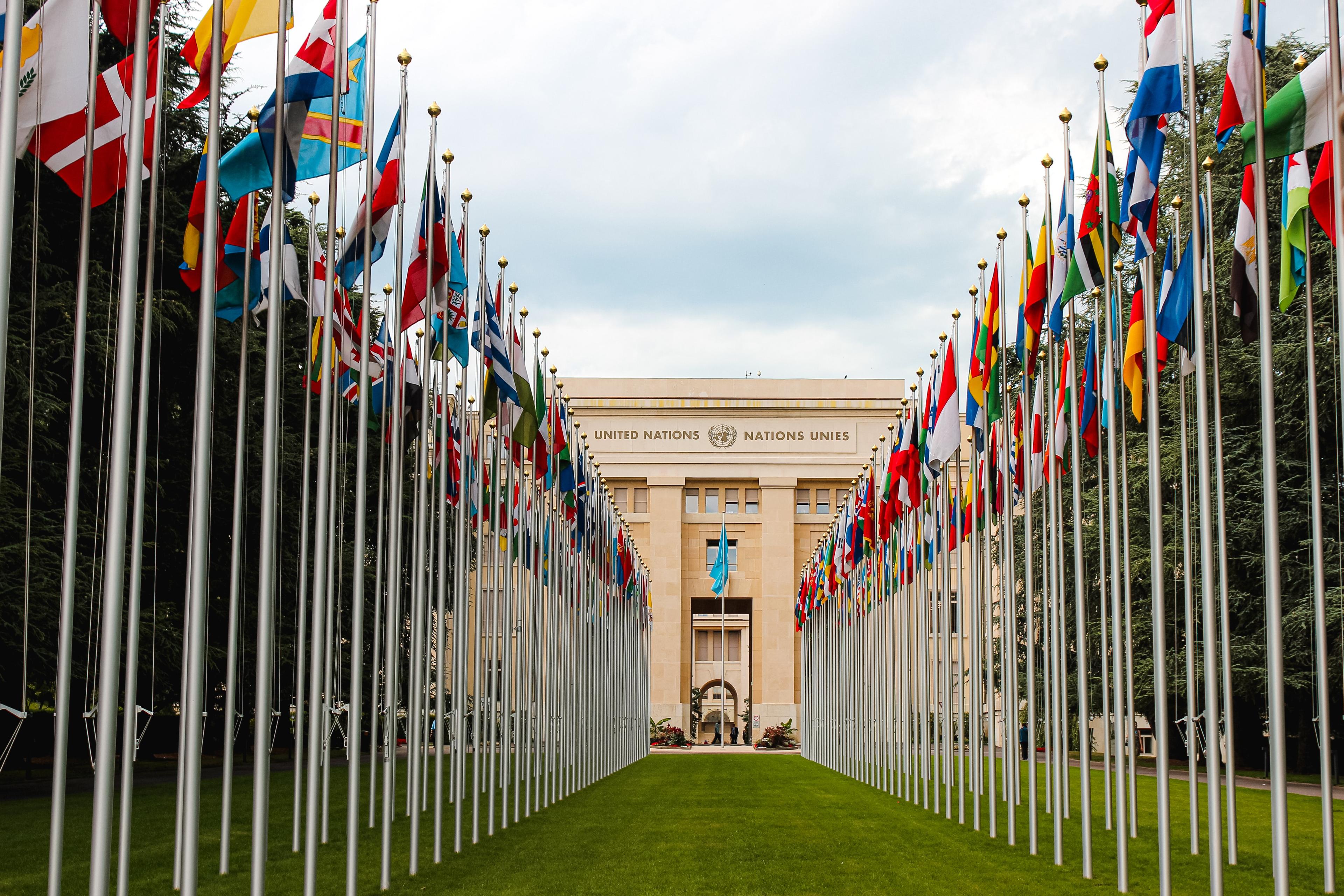